Is Your Toilet Running? Here’s How to Fix It 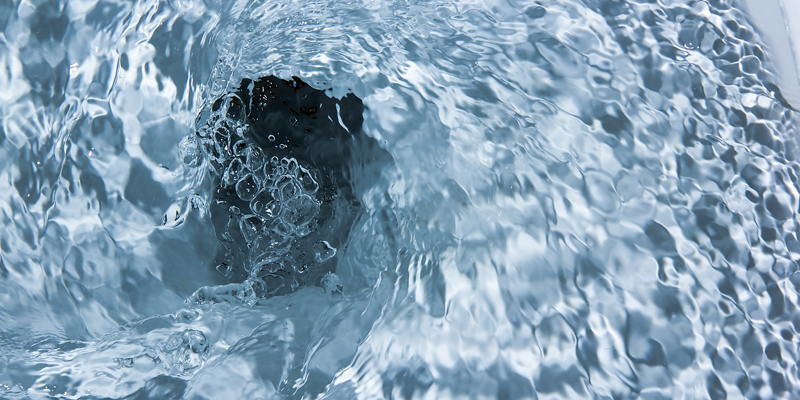 When your toilet shows unusual signs from its normal functions, it’s an indication that there could be an underlying issue. One of the common issues with toilets is that the water might run and not stop like it normally would. Below, we explain some of the causes of a running toilet, the hidden costs if left untreated, and how to resolve the issues.

The Causes of a Running Toilet

A damaged toilet is something that no homeowner wants to face. Although not as major as a clog, it still requires time to assess the situation and figure out a solution. There could be a number of causes for a toilet to run, and, when not fixed in a timely manner, a running toilet can turn into a more serious issue and require higher costs for repairs. Below are some of the common causes of a running toilet.

The float ball stays at the top of the water when the tank is full and goes down as the water flushes. The ball closes the valve, and the water stops flowing once the tank is full. When the ball stops functioning, the valve doesn’t close, making the water run continuously and overflow.

Wrong Length of the Flush Valve

The flush valve helps draw water into the tank as the flushed water gets out of the tank. The issue starts when the valve is longer or shorter, making it unable to close well. It causes continuous running of water from the tank.

The major reason why many toilets experience a running problem is when the flapper gets old. In this case, it isn’t able to seal properly after the water flushes out, which causes the water to leak. An old flapper can accumulate minerals, which causes it to deteriorate.

How Expensive It Can Be If Left Untreated

If left unresolved, a running toilet can cause added expenses beyond just the repair. Most people do not realize that toilets are typically the highest water consumption source in the home. Older toilets can actually use more than five gallons of water per single flush.

When a toilet is constantly running, it uses a lot more water than what it would if functioning normally. This is a waste of water in the home and translates to high water bills. It could actually cost you as much as $250/month.

Even in minor leaks, the bills will still be higher than normal, although not as high as when the toilet is completely damaged. Sometimes, a running toilet would need a simple fix, depending on the issue. Other times, it may need a total replacement. Below are other effects an untreated toilet can cause.

Mold is a common sign of water leaks in the home. When the water comes out of the tank, it can affect the wall areas, leaving behind wet spots that attract mold. When the issue is left unattended for long, it can cause more damage, including removing and repairing the affected areas.

Running water can be uncontrollable, making it run over the floor and other fixtures around the toilet. If left untreated, it can cause more damage and incur high costs of repairs and replacements.

What a Homeowner Can Do To Fix the Running Toilet

Professional Help When You Need It

Many times, a problem is not as easy to fix as it might first appear. That’s where a professional plumber can come into your Winston-Salem home and help you resolve the issue and allow life to resume as normal. Whether you just simply don’t have the time, or aren’t familiar with plumbing, we have professionals on standby to help when you need us.

Please note that we don’t monitor emails on nights and weekends. For Emergency Service, please call (336)-788-3966.

At Bodenheimer Plumbing Services, Inc., we offer the best in residential and commercial plumbing services with nearly 80 years of experience serving the Triad area. See our list service areas below.